A new client approached us with a rather urgent situation and needed our help.

A nearly completed garage building had been served an enforcement notice, that notice hadn’t been appealed and prosecution action was being pursued by the Council.  Planning permission was just about to be refused for the retention of the building and things were looking somewhat…complicated.

We are delighted to have received planning permission from the Planning Inspectorate.

“…when completed with rendered walls as well as windows and doors as shown …the building will not look out of keeping within this residential area. The appearance of the new structure will be softened substantially with the addition of planting as shown on the submitted plans…

The appeal development is sufficiently well designed such that it respects the special qualities of this part of Torbay. In relation to the main issue, the development does not have a harmful effect upon the character and appearance of the site and surrounding area…

I consider …that the building is acceptable on its own merits in terms of this main issue and is not reliant upon the previous planning permission as a fall-back proposal.”

We will be writing to the Council to ensure that the prosecution action will be dropped as, for some reason, they haven’t contacted us to confirm! 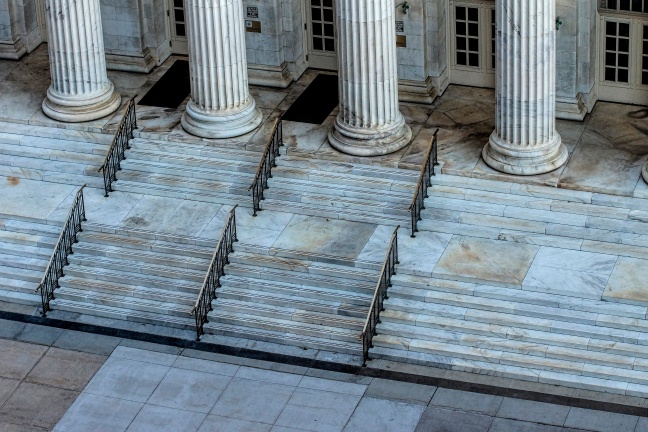 A private developer who defied planning law in 2007 to build a six-storey block of flats has been ordered to confiscate a UK record-breaking sum for the planning offence.  The owner of 34 privately-rented flats illegally benefited from the use of the property that was built without planning permission.

The developer was sentenced in November for the offence of failing to demolish the property, which is worth an estimated £10m, after the Council served an enforcement notice in August 2011.

As part of the case, the Council made an application to the Court to confiscate money illegally made from the building under the Proceeds of Crime Act. In August this year the Court made a confiscation order in the sum of £700,000, a reflection of the rent received since it was built.  The Council will receive one third of this with the other two thirds split between the Court and the Treasury. Money received by the Council will be reinvested back into the services that brought the developer to justice.

London Authorities seem to be rather aware of the Proceeds of Crime Act and there have been a number of successful cases brought.  When the rewards are significant for the Council (in this case some £230k), you can only help but think that it will become a useful tool to fund planning and enforcement services to continue to seek out and investigate planning issues.  Imagine how many enforcement officers that would pay for!!