It took two planning applications and an appeal to the Secretary of State to finally be granted planning permission to convert this beauty into a dwelling. 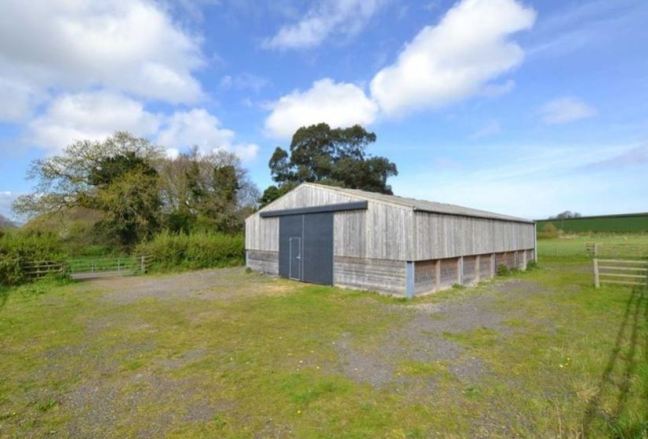 The issue centred around whether the appellant must “prove beyond all reasonable doubt” that the building and its associated land was in sole agricultural use.   Not quite the test necessary, dear Council!

The evidence submitted by us indicated that the use was “on the balance of probability” in sole agricultural use on 20 March 2013.

There is no indication that any new structural elements would be required in converting the building.  Further, no further external alterations are proposed, and the curtilage of the proposed dwellinghouse would be no greater than the existing agricultural building. The red line around the application site was tightly drawn to include a small strip around the perimeter of the building, as well as the existing access and parking to the front. The wider parcel of land is not included within the site. The scope to harmfully urbanise or domesticise the exterior of the site would be limited and any use of the land outside the red line would be a matter for the Council to consider. The building already forms part of the character and appearance of the landscape and the external alterations proposed would not result in any material harm to the wider context, or to the landscape and scenic beauty of the nearby AONB.

The Inspector allowed the appeal.

This site uses Akismet to reduce spam. Learn how your comment data is processed.